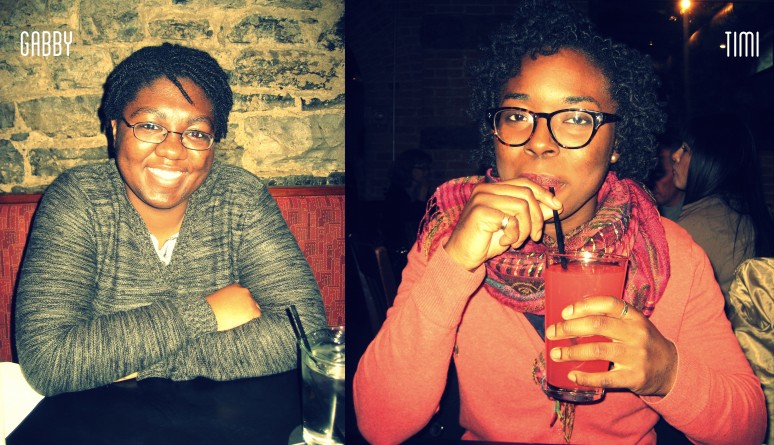 My friend, Gabby, from Undergrad at UT was kind enough to let me stay with her while I check out Syracuse. We went to a brewery restaurant called EMPIRE.

Looking at the menu, I saw a few items that made me wrinkle my nose and arch a brow. I settled with the unique San Francisco burger. I’ve been meaning to try a black bean burger and I really liked this one. I had to trade out the poached eggs because I preferred scrambled eggs. It actually was pretty good! I was full after one half of the burger. 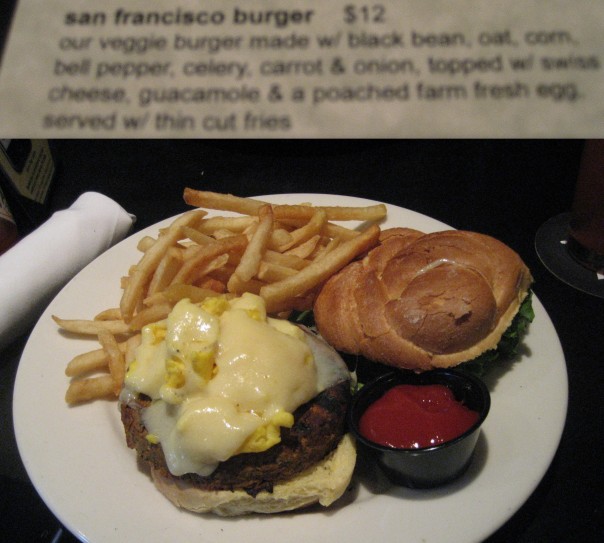 Gabby chose the catfish burrito, which sounded like a terrible idea but ended up tasting fine, according to her. 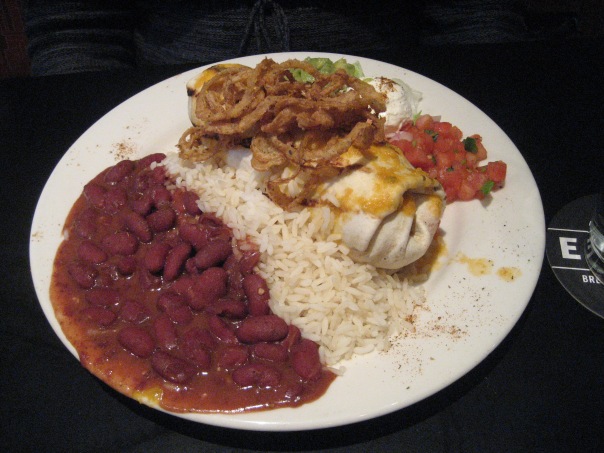 Overall, I’d give EMPIRE my stamp of approval because of the interesting meal options. They were vegetarian, vegan, and gluten-free options. There was a live band and a nice light vibe.

My name is Timi Komonibo. I am an avid thrift-shopper, DIY crafter, and adventurer-seeker. I'm always learning and trying out new things.